My focus has always been on people

I have a keen interest in people’s growth, innate potential and development.

But are you managing your work-life balance?

Many people have goals, but a goal without a plan is just a wish

Do you have trouble executing and sticking to your plans?

Do you want to make some changes in your life, but aren’t sure how or where to begin? We are all CREATIVE, RESOURCEFUL & WHOLE, with the innate power and potential to be whomever or wherever we want to be. There is no better feeling than that of self-discovery and growth, we all have it in us to be a better, happier version of ourselves; we just have to know how to tap into this ability. I am passionate about facilitating this growth and transformation process. A shift in perspective can help you to change the way you navigate your story, and coaching will equip you with various tools to get to where you ultimately want to be. Let me guide you to unlocking your potential to maximize your own performance.

Coaching is an on-going professional relationship that helps people produce extraordinary results in their lives, relationships, careers, businesses or organisations. Through the process of coaching, clients deepen their learning, improve their performance and enhance their quality of life.

Areas that I work in: 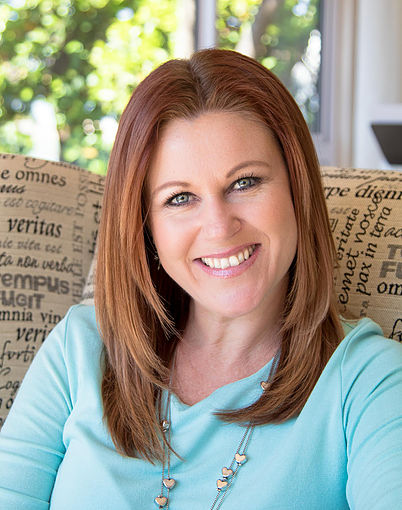 A TASTE OF WHO I AM

I have a keen interest in people’s growth, innate potential and development. Starting out as a Production Manager for an educational kids television show, moving into client service in the advertising industry and growing into the role of Account Director and finally starting my own business as that of a Life Coach.

My focus has always been on people, creativity, recognising potential and developing individuals. I have a keen interest in the mechanics of people working as individuals, working in groups, working under a management team as well as managing a team.

I have been coaching and facilitating since 2011. My coaching process is theoretically underpinned by Integral Theory, Emotional Intelligence, Positive Psychology and Neurological Levels of Change. I offer a flexible approach, working with both groups and individuals, with a strong outcomes based focus for both the coachee/s and the organisation. The aim is to achieve positive visible behavioural change on an individual level and increased value for the organisation.

After attaining my BA through the University of Cape Town in 1998 and coordinating the production and packaging of various children’s educational television shows for 3 years, I spent 9 years in various positions leading up to senior role in the advertising industry. It was during this time that I was introduced to leadership and management training within an organisation and a keen interest was pricked. In 2010 I left the advertising world to start a family, at the same time realising that facilitating and coaching others was where my focus ought to be.

A lifelong learner, I have continued to expand my knowledge and skill set. I qualified as a COMENSA (Coaches and Mentors of South Africa) practitioner in 2015 and was trained as a coach through Coaching Development (A UK based company), I also completed a course on Transactional Analysis in order to further my knowledge of the model. I am a certified Enneagram Practitioner (The Enneagram is a highly effective personality profiling development tool); as well as a Neuro Linguistic Programming Practitioner (this includes an incredibly useful method known as Time Line Therapy as well as basic Hypnotherapy). A firm believer in learning through reflective practice, I attend monthly group coaching supervision.

I believe that high morale and contentment within the work place is the first step to better productivity, rather build people up than break them down…

I am a Certified 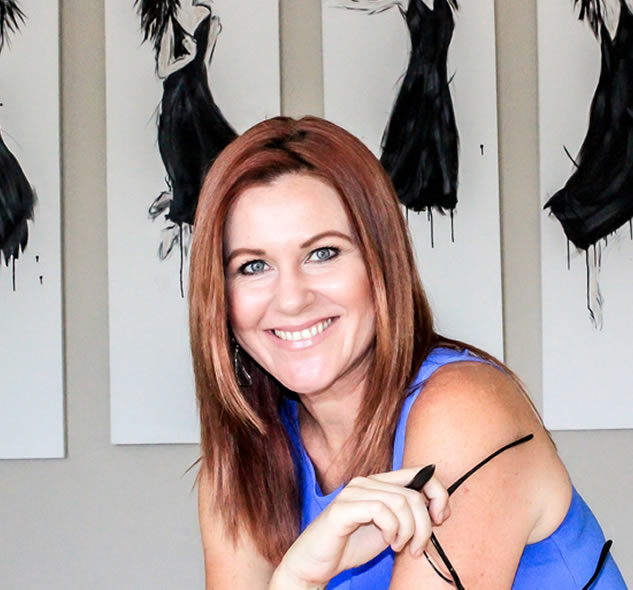